You’ll find green spaces in abundance, an extensive public transport network and a host of museums, public spaces, sports clubs, restaurants, bars and retail outlets just waiting to be explored. Manchester really is a city with everything for everyone.

The Printworks and the Corn Exchange are among the top areas to visit, featuring everything from cinemas and clubs to bars and eateries. Manchester is home to two of the country’s biggest football clubs. You’ll also find the National Football Museum situated in the shadow of its spectacular Cathedral.

If you want to get out and explore, the Peak District National Park can be found to the south-east, providing numerous walking and cycling opportunities.

Heaton Park hosts the annual Parklife music festival while the Manchester food and drink festival is celebrating its 20th anniversary in 2017.

Manchester Opera House features numerous touring shows and West End productions. The Royal Exchange, at the site of the city’s former cotton exchange, is the largest theatre in the round space in the UK.

There are more than 170 primary and secondary schools in the city, with many performing in the top 5% of the UK. You’ll find everything from multi-cultural state schools to grammar schools with rich histories, as well as a handful of new Free Schools.

Click here to read more about life in Manchester, one of Northern England's major cities. 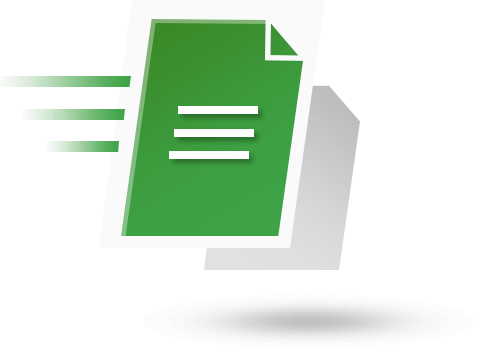