Should more time be given to the arts?

Thousands of young people have voiced concerns over their ability to engage in arts activities, in a ground-breaking survey commissioned by Arts Council England.

More than a third of pupils suggested that they can only engage in the arts whilst in school, despite the widespread benefits that are associated with the subjects.

A huge proportion of the 6,000 students, aged between 14 and 18, who were questioned for the survey, alongside their teachers, said it was an issue – prompting the question does more need to be done?

The Time to Listen study took the School of Education at the University of Nottingham, alongside the Tate Art gallery and the Royal Shakespeare Company, three years to compile. Students highlighted a number of benefits that they associated with the arts, with many saying that studying art and culture helps to build confidence, develop empathy and value diversity.

However, analysis from Tes suggests that core subjects, including English, maths and the sciences, account for more than half of lesson time for 14 to 16-year-olds. This severely limits the amount of potential time that is available for the arts, which has led both RSC and the Tate to call on the government to take action. The organisations have identified several key steps to boosting the arts in the UK, including a call to Ofsted to ensure that a minimum amount of time is devoted to the subjects as part of the curriculum.

They also want secondary schools to give art subjects parity with others at Key Stage 3 level and have suggested that there should be an Arts and Culture Premium for children in every school.

Maria Balshaw, director of Tate, said that the voices in the survey should not be ignored, describing the students as the “creative future of the UK”. “We cannot overstate the case for an arts and cultural education for all,” she explained. “Arts subjects must be at the core of education provision in the UK in our schools, be they state-funded or independent, and in our universities.” 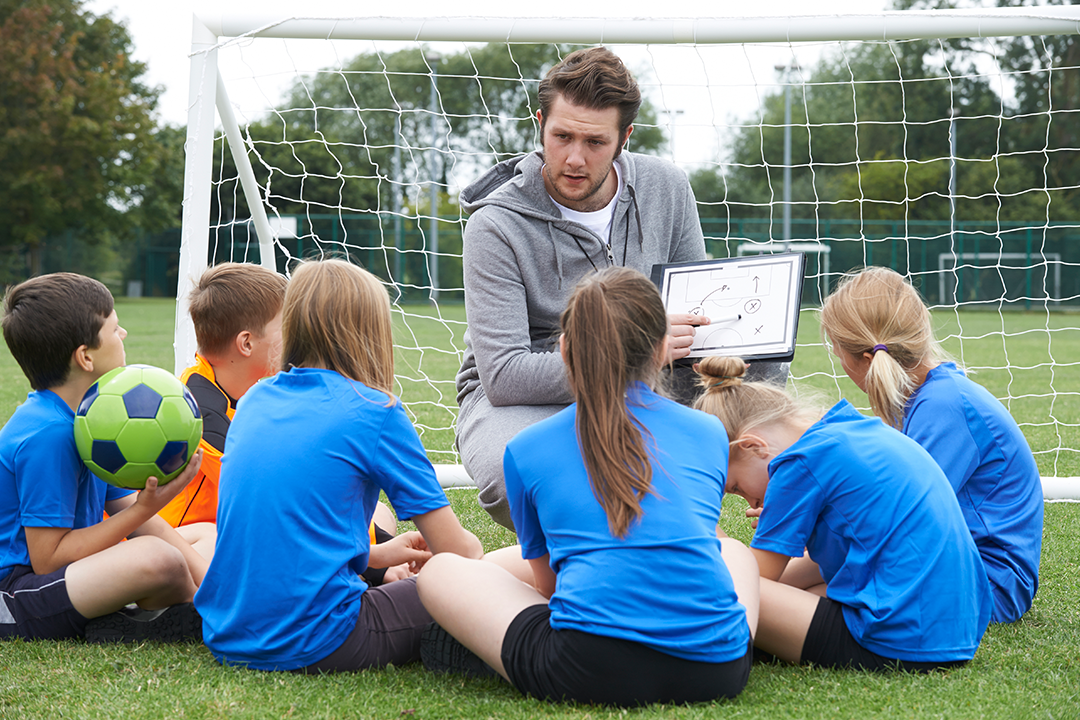 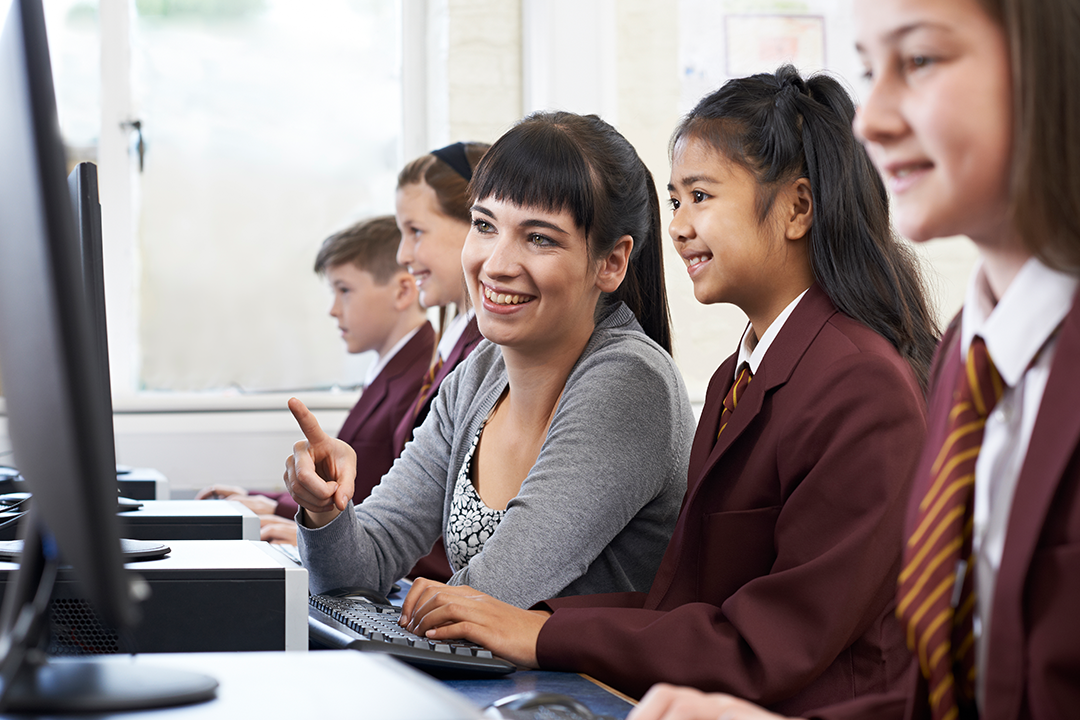