Crowdfunded book campaign aims to get girls into STEM careers

A book detailing the achievements of girls from science, technology, engineering and maths (STEM) backgrounds will be given to every UK state school following a successful crowdfunding campaign.

Two scientists have raised more than £20,000 in order to ensure all schools receive a copy of Angela Saini’s Inferior: How Science Got Women Wrong – and the New Research That’s Rewriting the Story.

Designed to tackle the stereotypes that hold girls back from considering a career in STEM, Dr Jess Wade of Imperial College London and Dr Claire Murray from Diamond Light Source used a Just Giving page to raise the necessary funds.

Initially, the pair had wanted to raise £2,000 to send one copy of the book to every girls’ state school in the country, but that target was surpassed in only two days.

Instead, thanks to more than 800 donations and with the book’s publisher, 4th Estate, agreeing to match the total raised, there is now enough funding to send a copy to every state secondary school in the UK.

Dr Murray and Dr Wade said they were overwhelmed by the levels of support that saw the money raised in little more than 10 days and added that they hope the book can encourage positive change.

“The recommendations of the Institute of Physics' Improving Gender Balance project included getting young people engaged in tackling bias and stereotypes, and we can think of no better way than arming them with facts,” the pair said.

“Inferior inspired us and so many scientists we know, and we hope it does the same in the hands of school students.”

Currently, just under one in five of the STEM workforce is female, but Dr Wade and Dr Murray want to raise aspirations.

The pair is set to develop an array of classroom resources to accompany the book, enabling secondary school teachers to discuss the topics included in it at length.

Ms Saini said she believes the campaign is evidence of people wanting to change the level of male dominance in science that has existed for centuries.

“The change needs to be a psychological one, in terms of how people think about women and how girls and boys think about themselves,” she explained. 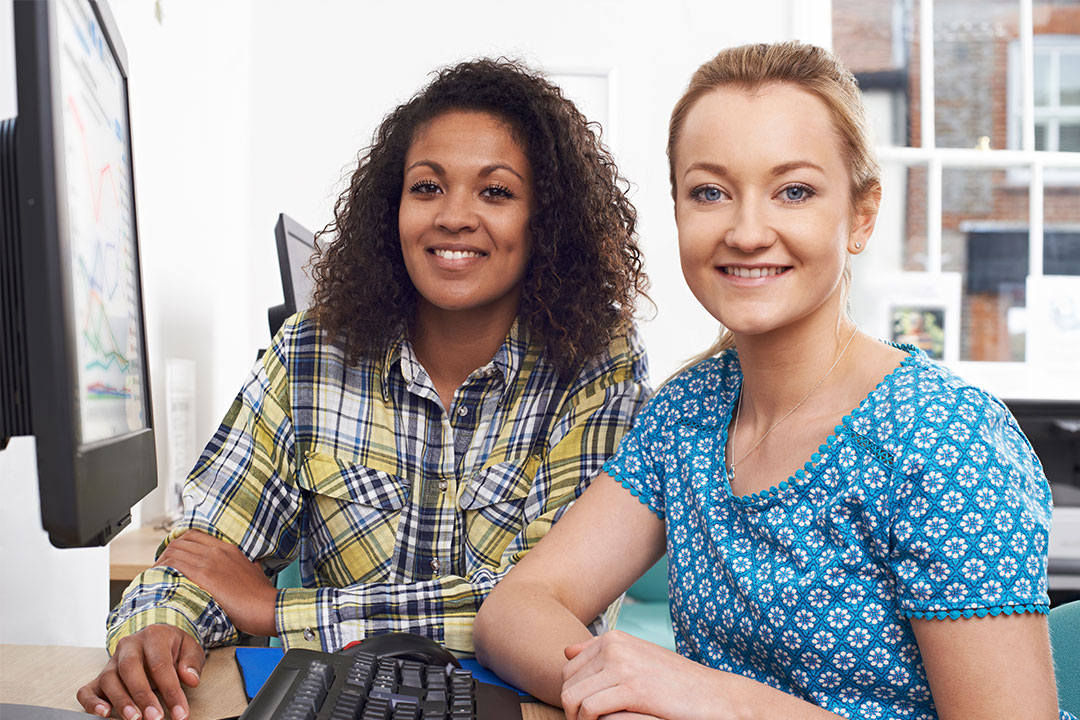 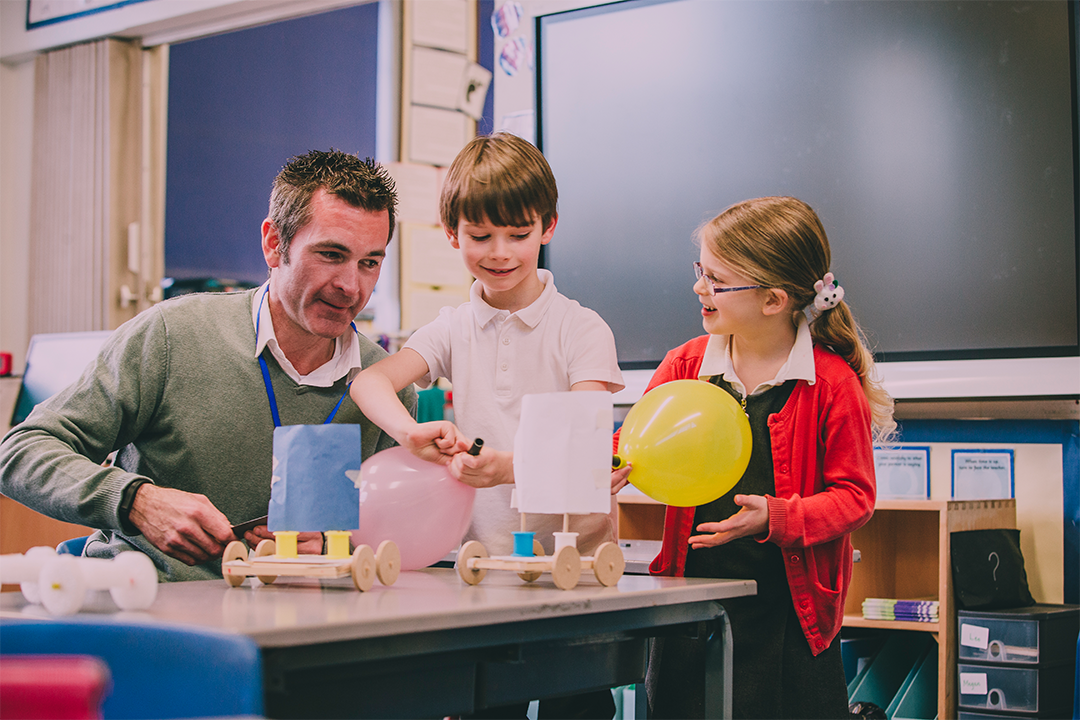