Education secretary Damian Hinds has laid out a clearer vision for the UK’s education system by clarifying who has responsibility for teacher development and school accountability.

Speaking at the National Association of Head Teachers’ (NAHT) conference in Liverpool, Mr Hinds revealed plans that will mean good schools can get on with developing their staff and processes.

He said that these schools should be free from the “spectre” of multiple inspections and made it clear that “the only people who should go to school for inspections are Ofsted”.

Part of the plans will include a consultation on measures used to track school performance, as well as actions that relate to when schools convert to academy status.

He explained that the proposal will “replace the current confusing system of having both below the floor and coasting standards for performance”.

All of the proposals are designed to boost confidence among school leaders so that they can drive positive change, the secretary of state explained.

This should also free up teachers from other tasks, enabling them to focus on what really matters in the classroom.

As part of his address, Mr Hinds explained that leaders need clarity over what is expected of them and over how they will be held accountable.

He added that the Department for Education should not need to forcibly turn schools into academies unless Ofsted inspections have decided that it is the best way forward.

Mr Hinds also spoke of the benefits of a school becoming an academy and of a desire for more leaders to view the switch positively.

General Secretary of the NAHT, Paul Whiteman, welcomed the announcements and said the removal of the existing standards should help to address existing confusion.

“It will be important that the new support standard is set at the right level and helps direct rapid, high-quality, funded support to the schools that need it most,” he said.

“We have a track record of working with the government on improvements to the system and we look forward to working with them to help define the detail behind these new proposals and to make sure that these joint ambitions are realised.” 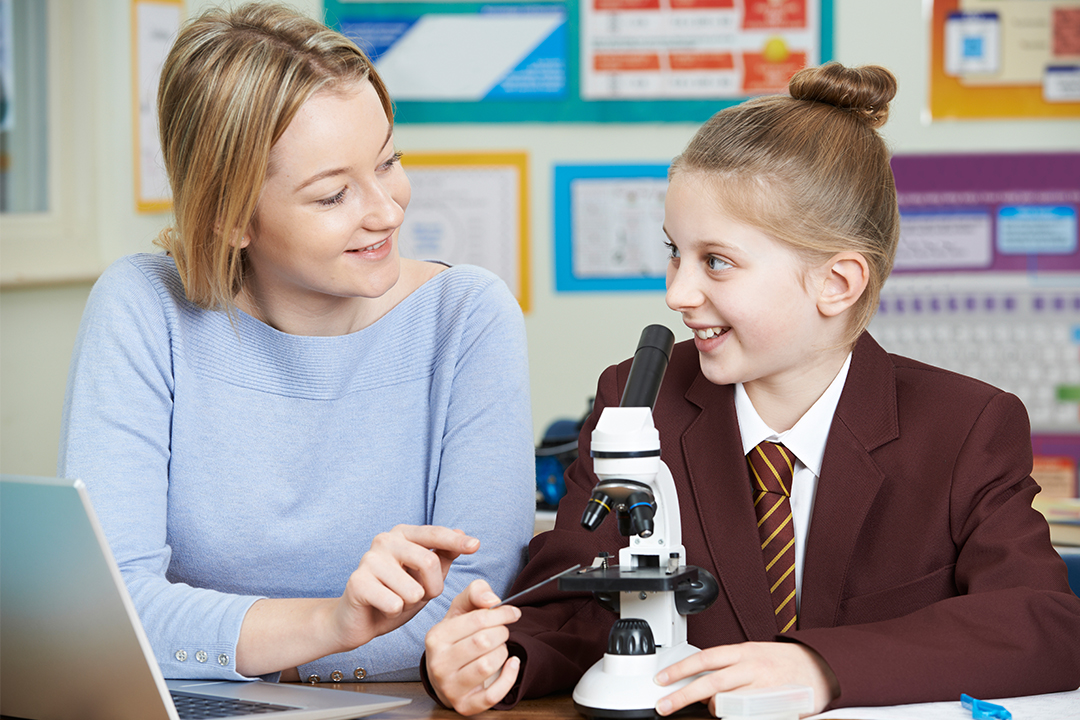