Inter-community relations helped by RE studies

Tradewind Recruitment is one of the leading supply teaching agencies in London. Experts in finding fulfilling roles for newly qualified and experienced teachers, here at Tradewind we can find the very best roles in top school across London and the UK.

RE Studies Said To 'Help Communities Get Along'

The All Party Parliamentary Group (APPG) has commented on how religious education in schools can play a vital role in "defeating religious extremism". Raising concerns that a shortage of qualified religious education teachers could harm inter-community relations, the APPG has said that “about half” of primary and trainee teachers “lack confidence in teaching RE”.

In the study completed by the APPG, it was said that if young people are educated in different faiths, the potential for conflict in multi-faith areas is reduced. Stephen Lloyd MP, the group’s chairman said “There are a large number of excellent RE teachers in schools and colleges nationwide who are doing an outstanding job in linking RE back to their communities.

"This prepares children for the challenges and opportunities of multicultural life, and helps them live harmoniously with others."

Warning that the government policies "lower the status" of RE, the APPG has said that children should be given the opportunity to consider religious studies, ethical issues and alternative points of view to achieve a well-rounded education. Further to this, the APPG said that RE helps young people to become "informed, active citizens" with the ability to address issues of contention. In the study of religious education, pupils are able to learn why misconceptions arise and dispel stereotypes about religious groups.

Lloyd added that religions are "often portrayed inaccurately" in society at large, adding further that teaching RE could break down the prejudice that could develop as a consequence. He said, "Myths and stereotypes permeate the popular media and have become embedded in the national psyche".

Mary Bousted, the General Secretary at the Association of Teachers and Lecturers said, "Schools that give RE a proper place in the school curriculum are providing a safe space for young people to raise and discuss questions about religion and belief," she said, adding "high-quality training" for RE teachers was vital. 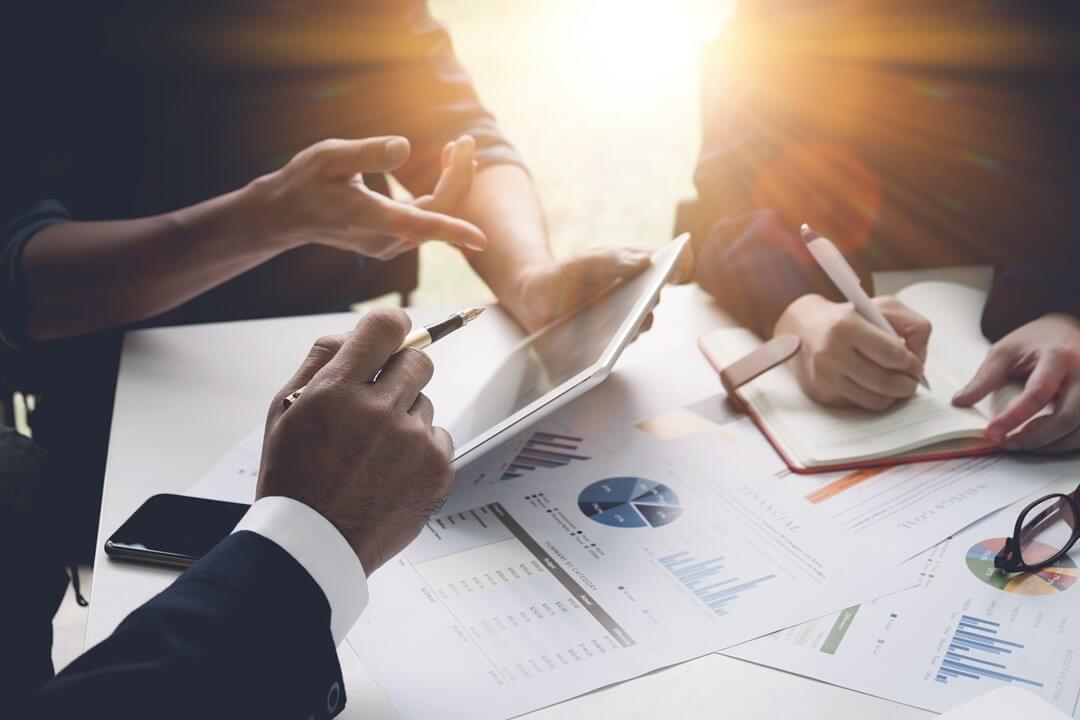