The Department of Education has said it will consider the introduction of British sign language as a GCSE before 2022.

The move marks a government U-turn on the topic as schools minister Nick Gibb had said in May there were no plans to introduce the subject prior to the next election.

He has now said that “an exception” could be made to the government ruling preventing the creation of new GCSEs in the next four years, although “rigorous standards” will need to be met.

The government has always been open to the possibility of introducing the subject in the longer-term and had promised stability for schools following a wealth of education reforms.

More than 32,000 people signed a petition wanting British sign language to be introduced to the curriculum earlier this year, causing the topic to be debated in parliament.

The National Deaf Children’s Society (NDCS) said a British sign language GCSE is “an important step closer to reality” and has welcomed the change of heart.

A campaign launched by the family of deaf 12-year-old pupil Daniel Jillings played a vital role, as they raised thousands of pounds to mount a legal challenge relating to the introduction of the GCSE.

They argued that he should be able to take the exam alongside other GCSEs when he sits all of his chosen subjects in less than four years’ time.

As a result, Mr Gibb has now said any proposals will be considered, provided that they meet a strict set of educational criteria.

“If these expectations are met and a British sign language GCSE is ready to be introduced, we will then consider whether to make an exception to our general rule that there should be no new GCSEs introduced this parliament,” Mr Gibb explained.

He also warned that there are numerous steps that need to be overcome before GCSE accreditation can be given to the course, but the latest move is widely viewed as a step in the right direction.

Steve Haines, director of policy and campaigns, said the government is “sending a powerful signal to deaf children everywhere” by no longer blocking the introduction of the subject.

“For so many of these children, being able to learn their first language at school is a vital move towards genuine equality,” he added.

“This campaign isn’t over yet though. The Department for Education and the exam regulator Ofqual must do everything they can to work with exam bodies to develop this GCSE as soon as possible.” 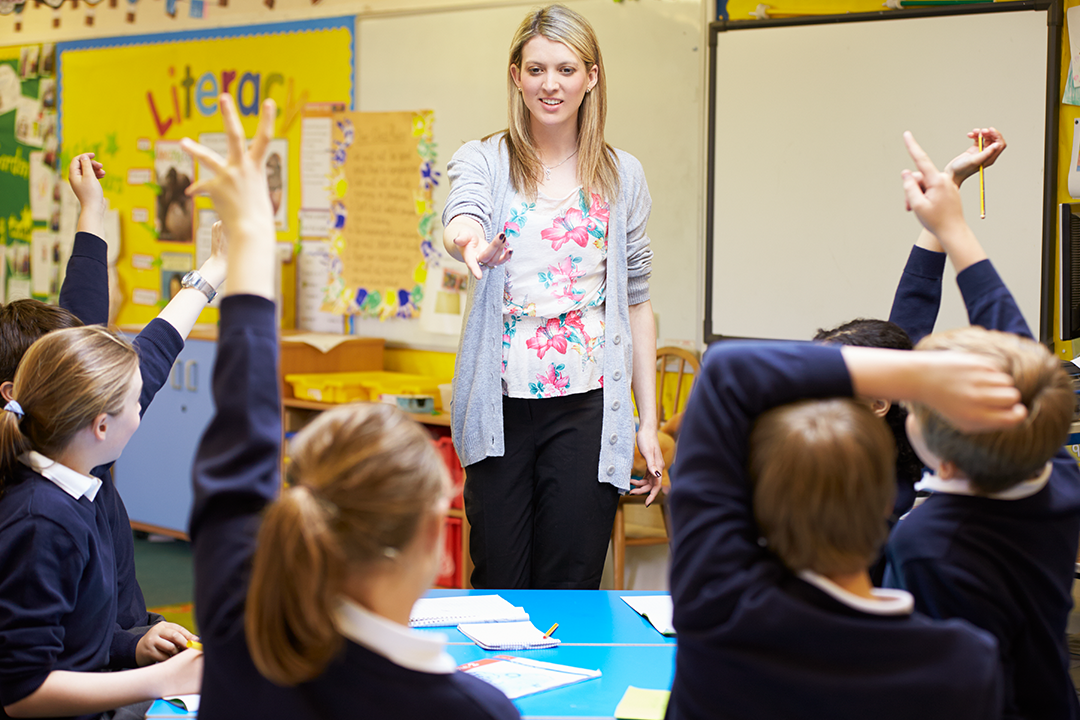 What every Newly Qualified Teacher needs in their desk 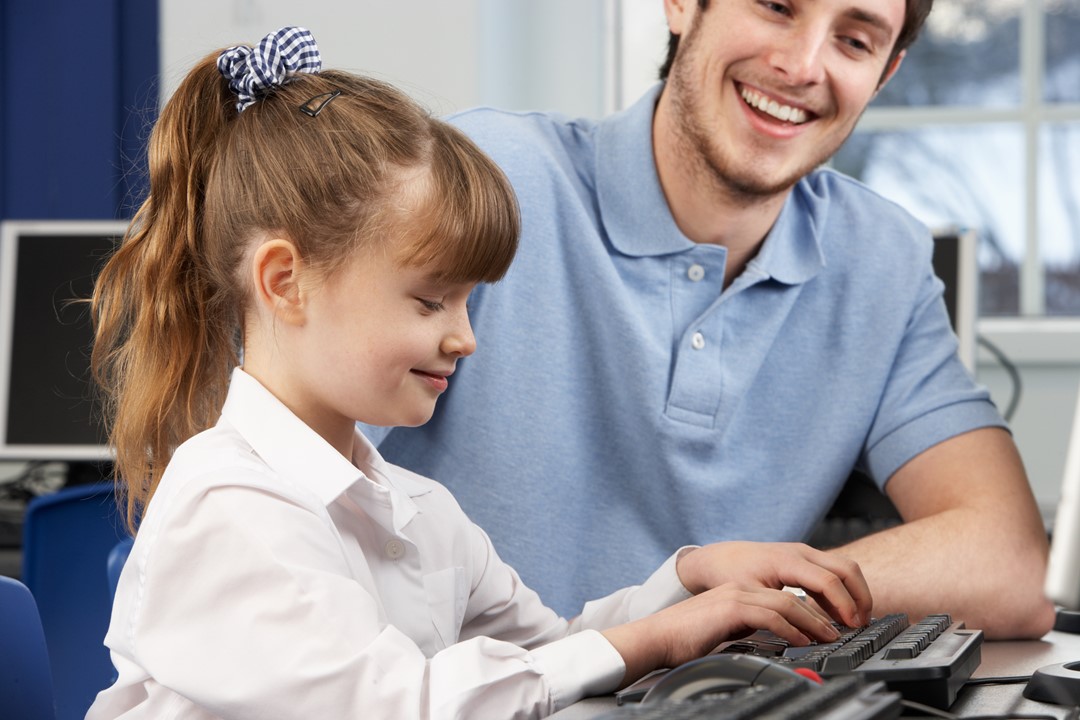 How Teaching Assistants support the school outside the classroom