More than two-thirds of voters believe parents should have the choice over whether they send their children to independent schools, new research shows.

A survey from ComRes found that 68% of people believe parents should have the option to pay for private education if they have the funds.

The results, unveiled at the Headmasters’ and Headmistresses’ Conference (HMC) to around 300 independent school headteachers, also revealed a preference for greater government support for disadvantaged pupils.

Of the voter breakdown, 56% of Labour voters, as well as 83% of Conservative voters and 70% of Liberal Democrat voters believe parents should have the choice over whether to pay for their child’s education.

The survey follows a pledge at the Labour Conference to take assets from independent schools and to ‘integrate’ them into the state sector.

Fiona Boulton, the chair of HMC and head of Guildford High School, said she was encouraged by the results and said it is clear that voters want greater access to independent schooling rather than reducing it.

"Parents are ambitious for their children and people want to see our schools opening up, not closing down", she explained.

She added that there was a clear message that educators, rather than politicians, should be the ones organising schools, with considerable support from voters for such an approach.

Some 49% of those quizzed said they would support a government policy that provides financial assistance so that children from low income backgrounds can access independent schooling.

Mike Buchanan, executive director of HMC, said the survey underlines a “public belief that parents should be free to make choices for their children”, which includes paying for education should they want to. 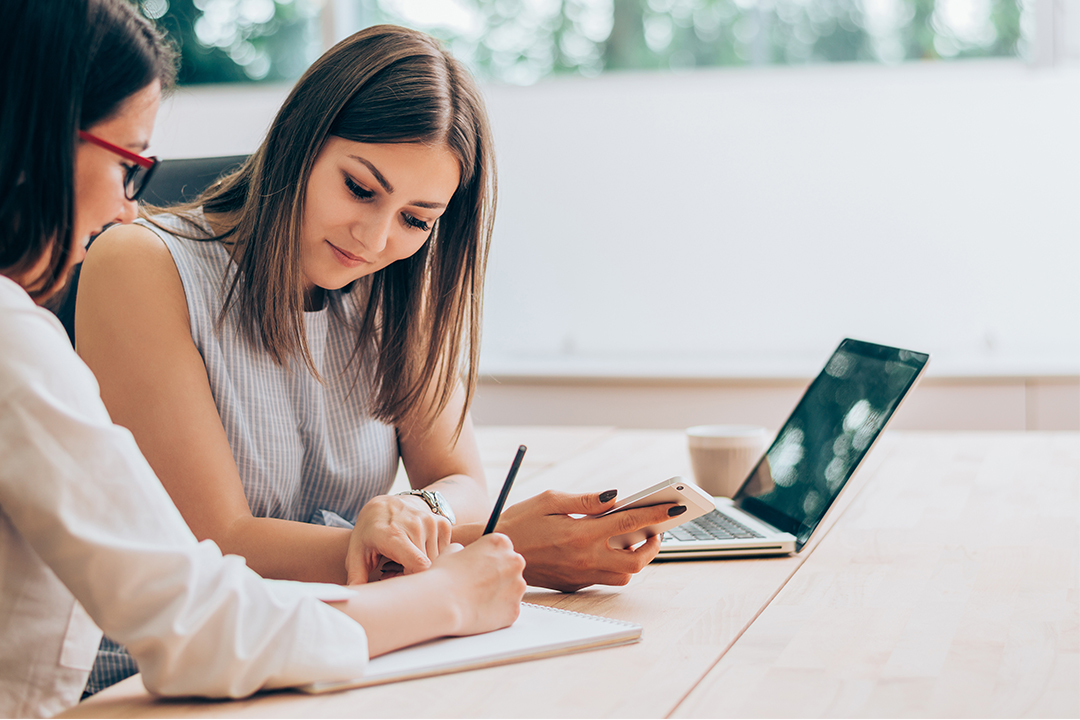