Fewer UK secondary schools were full or over capacity in 2018 when compared to the year previously, according to official figures.

The Department for Education has revealed that 15% of secondary schools fell into that category last year, down from 16% the year before.

A lower number of primary schools were also full or over capacity in 2018, with the proportion dropping by 2% to 21% when compared to 2017.

The early-2000s baby boom will shortly impact on secondary schools, with forecasts suggesting that there could be as many as 418,000 more secondary school pupils by 2027.

According to the latest data from the Department for Education, 59,000 additional primary school spaces and 37,000 more secondary places were created during the 2017-2018 school year.

Both primary and secondary schools also noted a slight increase in unfilled places in the last year, although the government says it could be a case that local authorities are planning ahead for future needs.

The number of unfilled primary places rose by 3% in the last year to total 467,000 places, while nearly eight in ten primary schools had one or more unfilled places as of last May.

In secondary schools, the number of unfilled places totalled 639,000, a marginal increase of 0.2% from a year previously.

Some 85% of secondary schools reported having at least one unfilled place at the end of the 2017-2018 school year.

The government commentary that supports the latest figures adds that unfilled places “can also be attributed to the building of whole new schools. Which fill from the bottom, leaving space in the upper years until those year groups work their way through”.

It adds that “low or declining need” for school places will also mean there is a higher rate of vacant places in some areas over others.

Education secretary Damian Hinds said the figures show that the government is on track to create one million new school spaces this decade, as part of what he describes as the “biggest expansion in school places in two generations”. 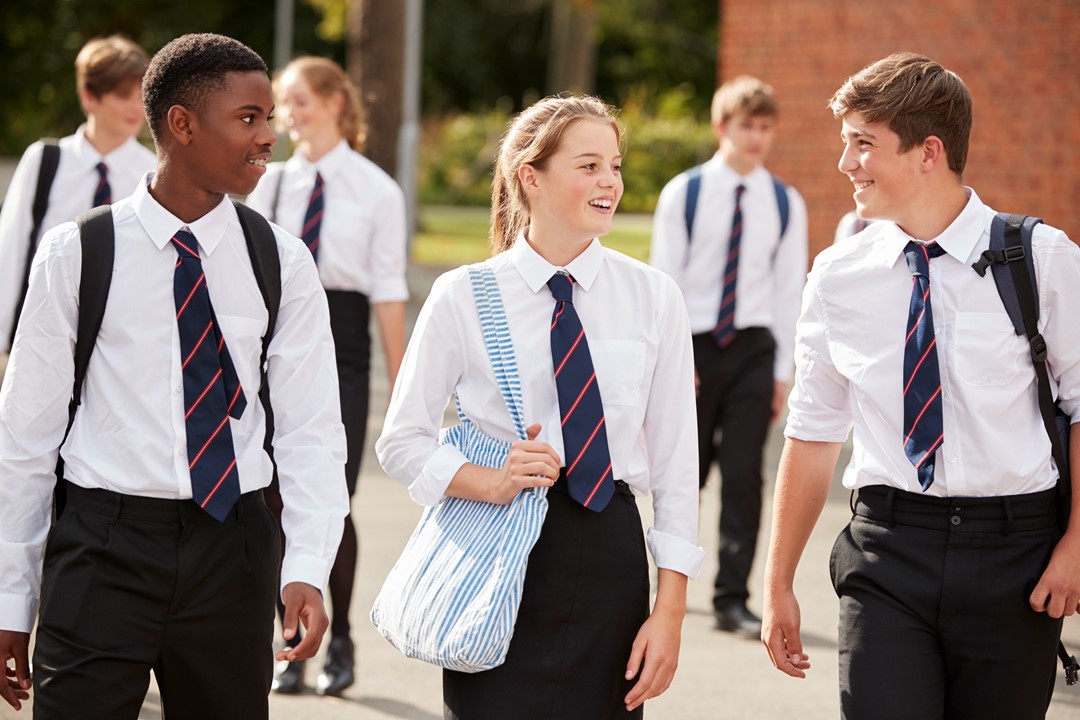