The proportion of pupils with special educational needs and disabilities (SEND) increased in the last year, according to the latest government statistics.

It marks a third straight year that numbers have risen and pupils with SEND now account for 14.9% of the total school pupil population, as of January 2019 – some 1,318,000 pupils.

Ministers have said the latest increase is driven by rises in the number of pupils with Education, Health and Care (EHC) plans and in those receiving SEND support.

The most common needs regarding the latter related to speech, language and communication, as 22% of pupils required such support.

Autism Spectrum Disorder was the most prevalent type of special educational need among those with an EHC plan, accounting for 29% of pupils – a marginal increase of 1% from January 2018.

The latest figures also reveal that the number of pupils with SEND being educated in state-funded secondary schools has continually declined since 2011.

Some 34.2% of pupils with SEND were in state secondary schools, down from 43.6% in 2011, while the proportion of those being taught in private schools has jumped to 7.1%, up from 4% in the same period.

Meanwhile, at primary level, 56.9% of pupils are taught in state-funded schools. 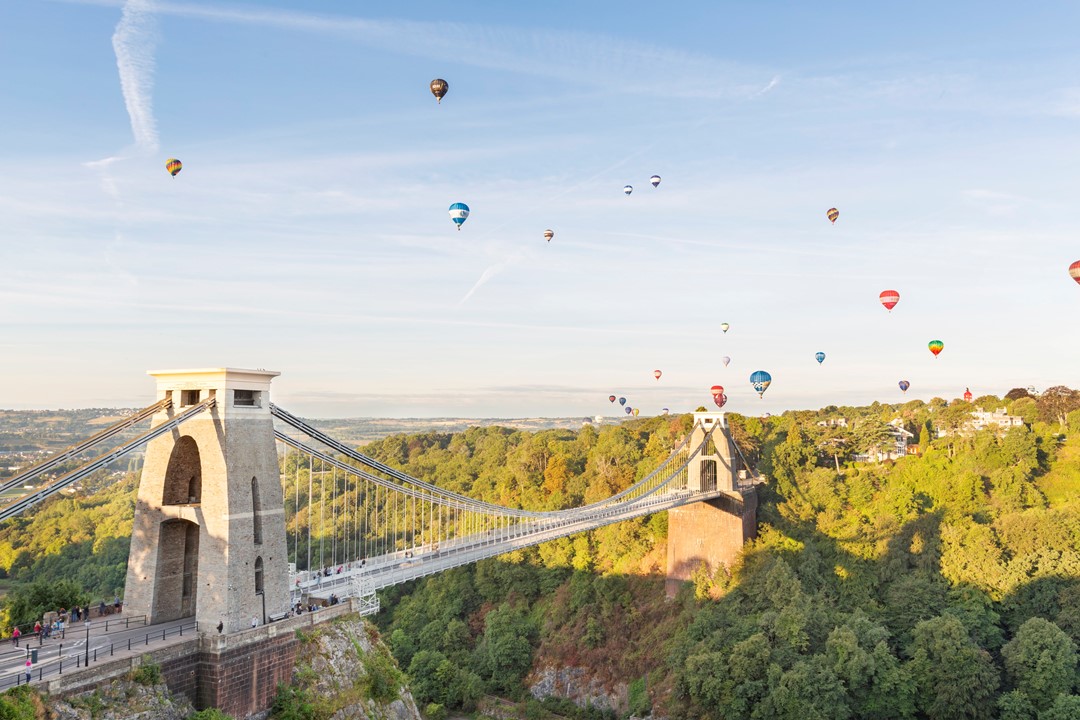