Drops in language take-up at GCSE level and in primary school language teaching are among the key take-outs from the Language Trends 2019 report.

The report from the British Council also suggested that Brexit has impacted on international language projects in the past 12 months.

GCSE entries have dipped by 19% in the past five years, with French and German seeing major declines.

However, demand for some other languages – which account for around a tenth of all language entries – has increased by 6%.

Most of the growth came among entries for Italian, Polish, Portuguese, Chinese, Arabic and modern Hebrew, with demand for teaching staff in these subjects also increasing.

Declines in A-level entries have also been noted in French and German in recent years, although French saw entries jump by 4% in the last year, alongside a 10% increase in Spanish entries.

A third of primary schools teach a language at Key Stage 1, while four in five said that a set amount of time was allocated for language learning every week.

However, a third of schools added that pupils do not always receive that language education, as other subjects take precedence.

The report also found that schools with lower attainment levels at Key Stage 2 were less likely to set time aside for languages.

In secondary schools, 91% offer French at Key Stage 3 and 40% offer German – the proportion of schools offering both has declined slightly in the past three years.

Schools also voiced concerns over attitudes towards languages as a result of the vote, suggesting that many parents no longer view language as a key component of the curriculum. 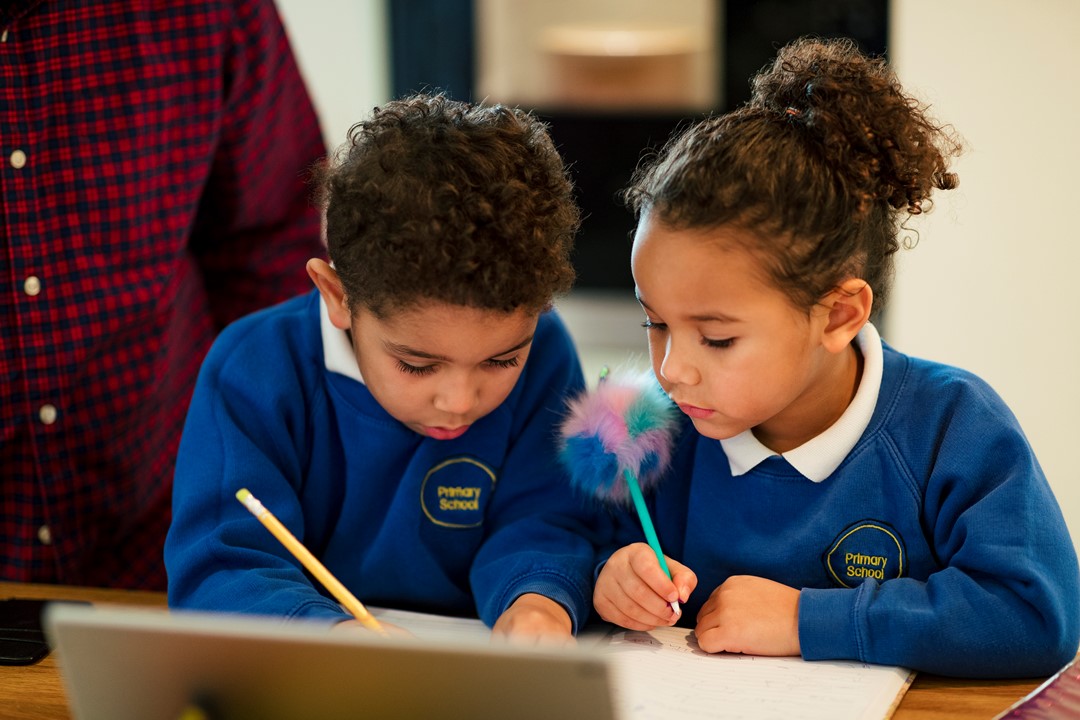 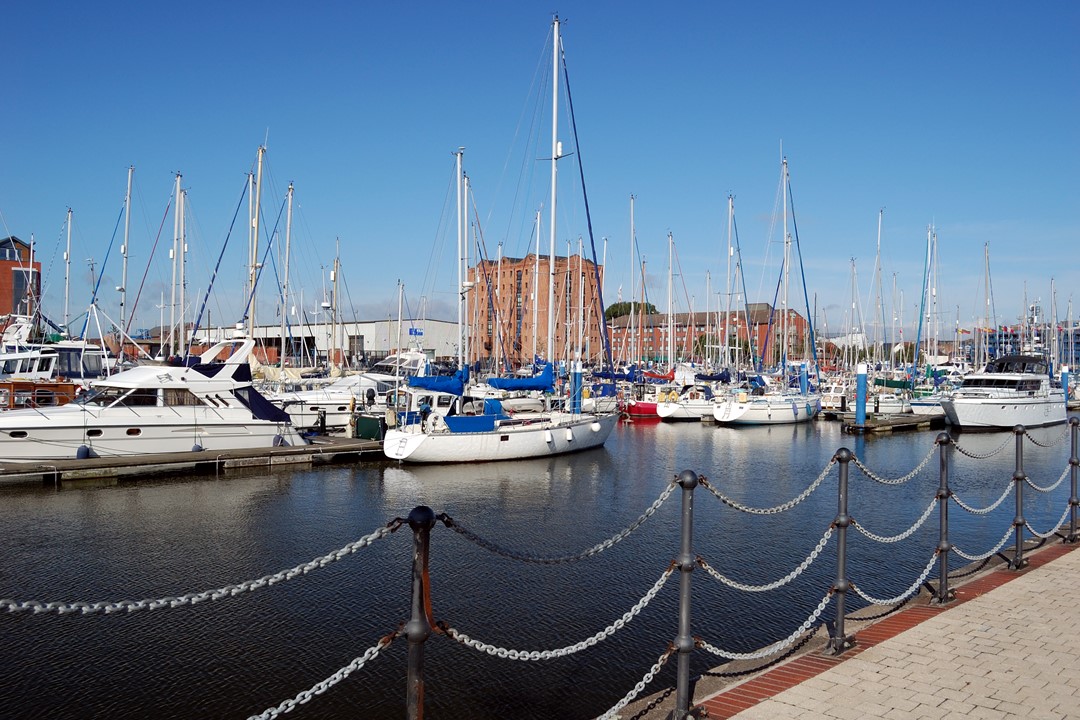