A growing number of councils are willing to allow pupils born in the summer months to start school later, although not all regions offer flexibility, new data shows.

Figures from the Department for Education reveal that 62% of councils are “more willing” to allow pupils born between April and August to defer starting Reception year until they are five years old when compared to past years.

However, the figures from town halls also reveal substantial regional variation when it comes to approaches.

Previous research has indicated that summer-born pupils can struggle more than their peers, especially if they come from disadvantaged households.

Currently, parents must make a request to their local authority if they wish for their child to wait a year before starting reception year, with councils left to decide based on circumstances.

Schools minister Nick Gibb has hinted at reforms in parliament, although the precise details are yet to be revealed, while campaigners have long-called for summer-born children to have an automatic right to defer starting school.

According to data from the Department for Education from 2018, 9% of councils agree with all requests for delayed entry into the school system, with a further 30% allowing those with a strong case to start later.

While the number of requests to councils has plateaued in 2019, it follows substantial increases in the two years previously, when the number rose by 31% and 83% respectively.

Despite the number of requests remaining broadly the same over the past 12 months, the proportion of requests granted has continually increased.

Some 80% of requests were granted in 2016, a proportion that has now risen to 88% for those looking to delay until September 2020. 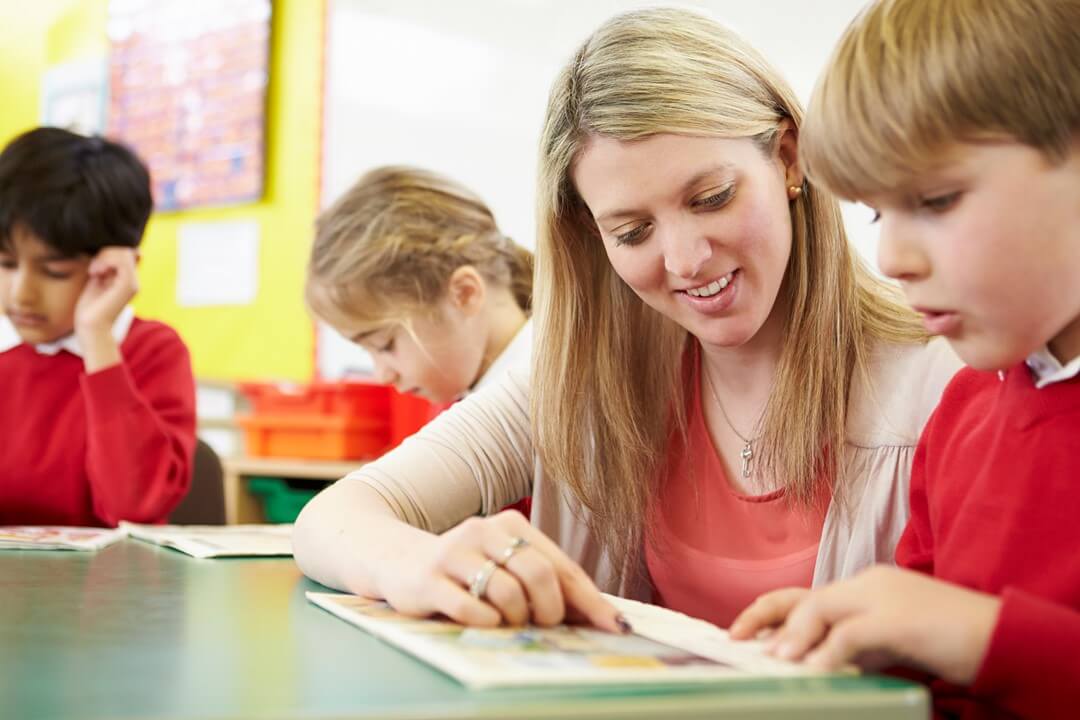