What is the Mandarin Excellence Programme?

Plans are underway to extend a pioneering multi-million-pound programme to boost fluency in Mandarin among English school pupils.

The £10 million Mandarin Excellence Programme (MEP) launched in 2016, with a target to have a minimum of 5,000 pupils on track to be fluent in Mandarin Chinese by 2020.

Funded by the government, the MEP also sought to train at least 100 newly qualified Chinese teachers within the same time frame.

Run by University College London’s (UCL) Institute of Education (IOE) and the British Council, the 5,000 pupil target was surpassed in the last academic year.

With the contract extended into this year, it is now estimated that 7,000 pupils from 75 schools across England are taking part.

According to a spokesperson for IOE, that figure should rise to 83 teachers by the summer of 2021 once graduates complete their courses, while a number of others have achieved qualified teacher status of Chinese “in collaboration with other providers” since 2016.

This success has been praised by the Association for Language Learning, although a spokesperson for the organisation called for the funding of such projects to be “extended to other languages to allow everyone access to learning a language”.

According to a prior information notice published by the Department for Education, the department is aiming to “re-procure the programme to continue from April 2021, subject to internal approval”.

Currently, pupils on the MEP receive four hours of Mandarin teaching every week and have time for a further four hours of self-study, with assessment done via reading, speaking, writing and listening.

A spokesperson for the Department for Education added: “Mandarin Chinese is the most spoken language in the world, so this programme plays a crucial role in teaching pupils the knowledge and skills they need to succeed in an increasingly global economy.”

An independent evaluation of the MEP is also due, with the Department for Education confirming it will be published “in due course”. 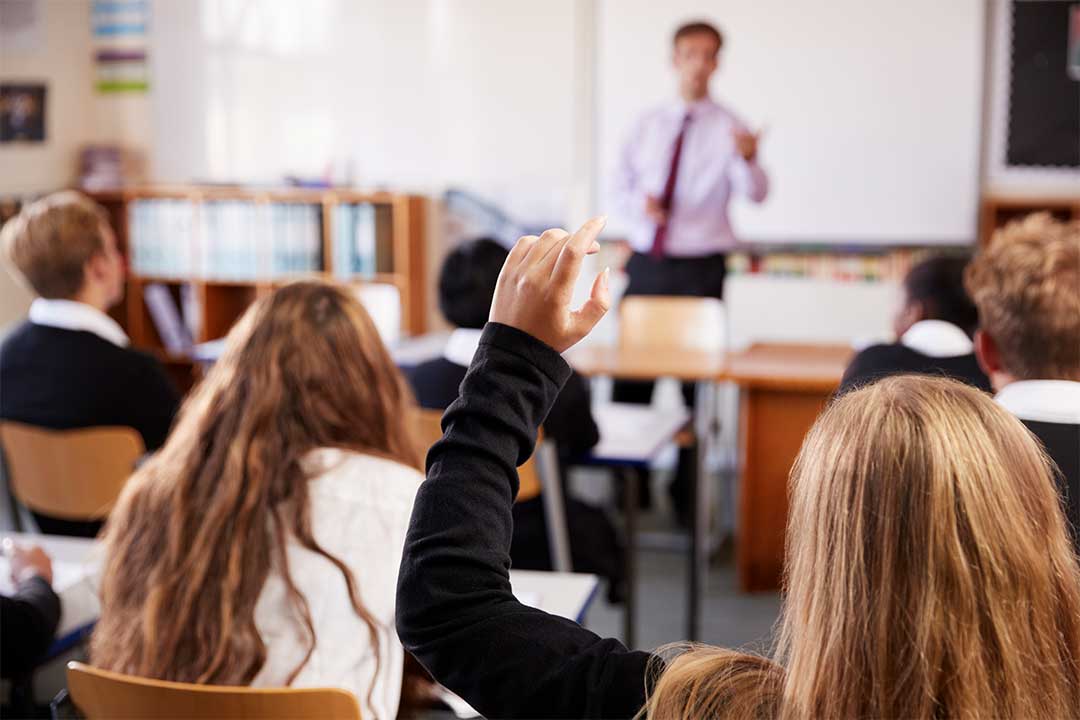 How NQTs can write a standout CV and cover letter