There is a strong correlation between school performance levels and the reliability of local transport systems, according to new analysis.

According to SchoolDash, and based on figures from the Department for Transport, areas with slow transport links were more likely to have underperforming schools.

Several clusters were found across England where underachievement could be coupled with bad transport – how well communities are served by train and bus links.

Some 31% of schools with fast public transport are rated outstanding by Ofsted, compared to 17% of those with slow travel.

London, with its high connectivity, featured some of the highest results in the country, despite areas of deprivation.

Underprivileged areas exacerbate the issue, as two-thirds of schools with slow travel times in deprived areas were rated lowly by Ofsted.

The impact on teacher recruitment

Commuting times and distances also have an impact on teacher recruitment, as it can either limit or enhance a school’s ability to attract teaching staff.

Those looking for teaching jobs are also likely to consider the travel distances and the areas in which they could live when considering any available roles.

According to Anna Vignoles, a professor in education at Cambridge University, pupils in connected areas are also “surrounded by clear evidence of good jobs and the value of education”.

She added that pupils in more rural areas may see their aspirations impacted, as they might find it more difficult to see the benefits of education.

The report from SchoolDash also found that the link between school outcomes and transport was predominantly noticed at secondary schools rather than at primary level, although it is not clear why that could be the case. 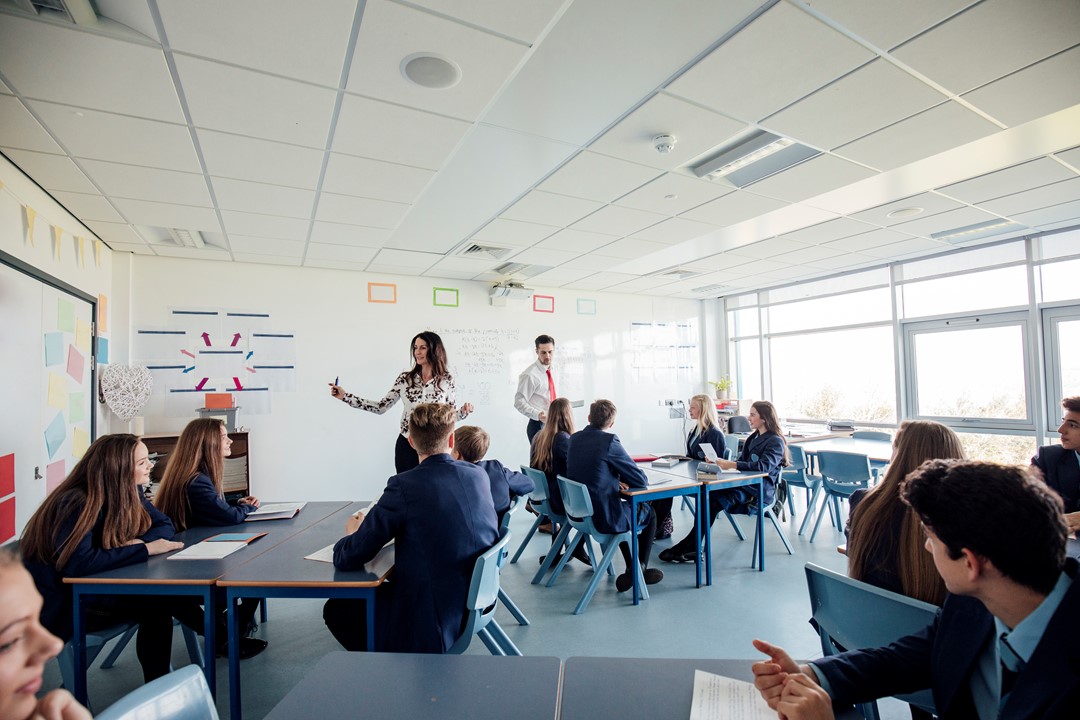