Pupil numbers in England’s secondary schools were up 81,300 year-on-year in January, according to newly released government data.

It marks the fifth consecutive year that pupil numbers have risen, driven by a baby-boom in the early-2000s.

There were 3.41 million pupils in secondary schools at the start of the year, meaning demand for teaching staff remains high.

In comparison, the number of pupils in primary schools fell for the first time in a decade, dropping by 12,300 to 4.71 million.

To accommodate the rising pupil numbers, school and class sizes at secondary level have both increased.

It’s a different picture for primary schools, where the average class size fell slightly from 27.1 to 27.

That represents an increase of 37 on the year previously, with 15 additional primary schools, eight secondary schools and seven special schools part of that figure.

In addition, 35% of primary schools have converted to academies, a rise of 3% on a year previously, while 77% of secondary schools are now academies, up 2% from early 2019.

With more pupils in secondary schools, demand for specialist secondary school teachers and support staff in those settings is high, offering opportunities for those considering a career in education.

One to One Tutor
Salary 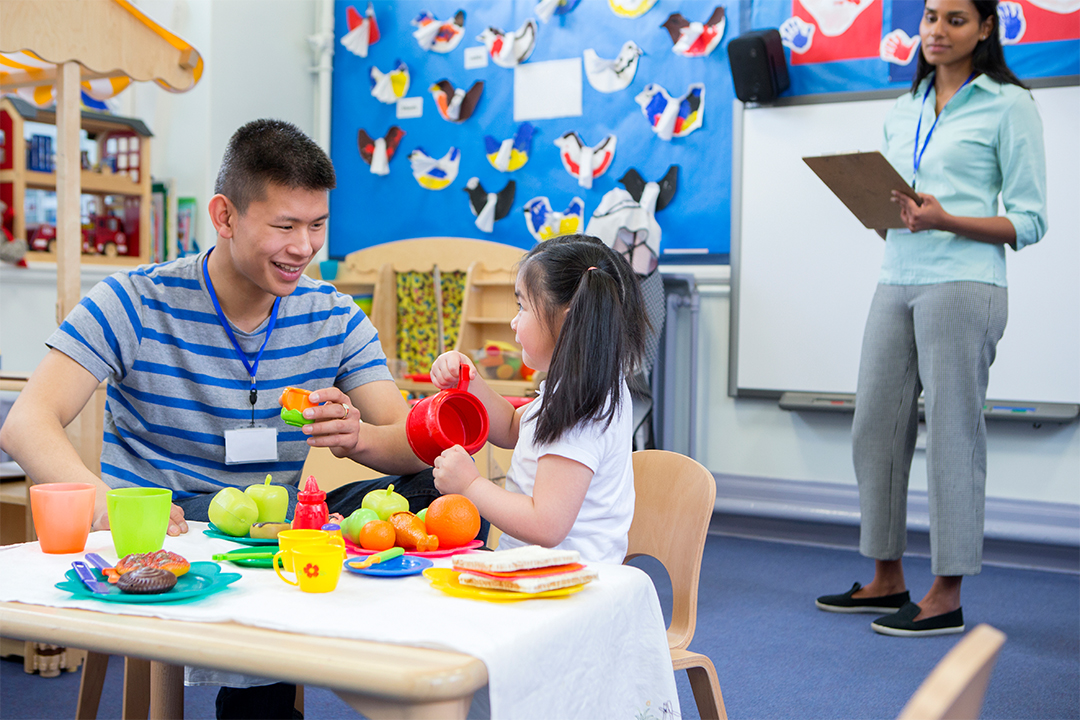 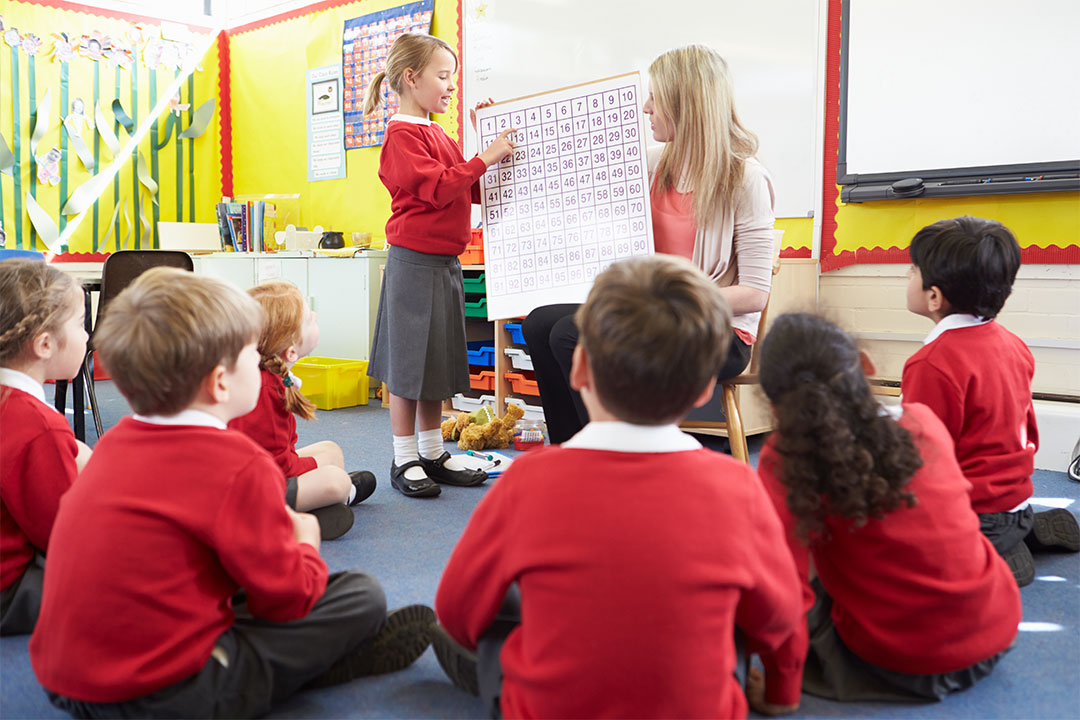